BREWERY “HOPP”ENINGS: Bushwakker Head brewer, Michael Gaetz, reports that our seasonally available BLACKBERRY MEAD, “MISSILE”TOW CHRISTMAS ALE, PICKARD’S OATMEAL CREAM STOUT, THREE DOWN PILSNER and CARA CARA ORANGE BLONDE are currently available on tap, in our offsale and for growler fills too. There are batches of CHERRY PASSION FRUIT ALE and ARCTIC DARK LAGER working their way through the brewery. In addition to taking our beer home in glass bottles and 2 litre jugs direct from our brewpub, you can find a varying selection of 650 ml bottles of Bushwakker beer in a number of REGINA SLGA stores. 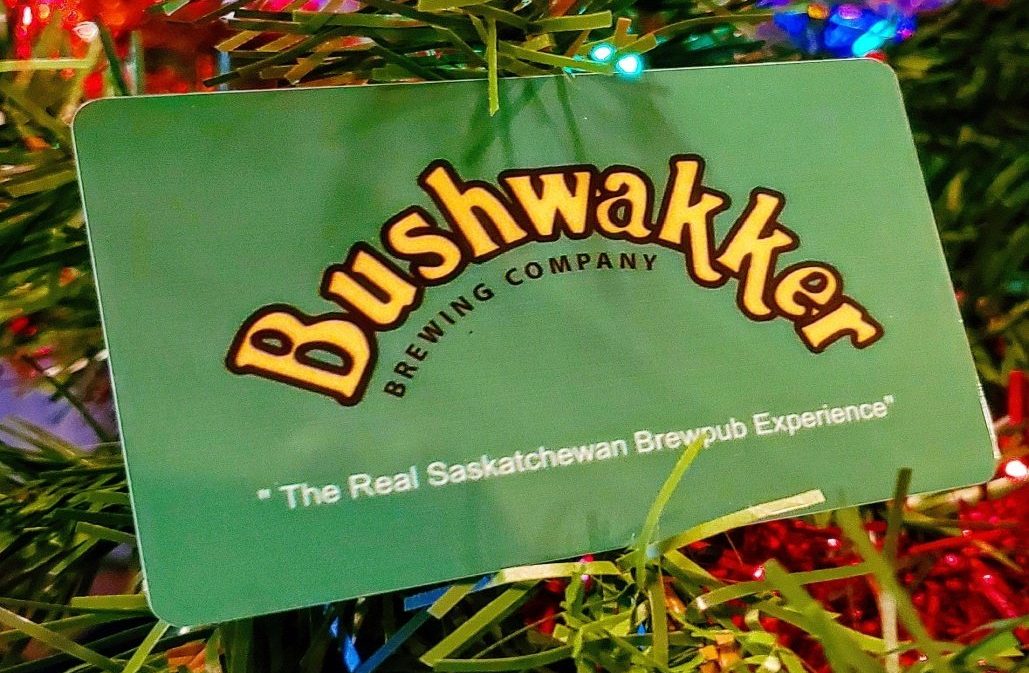 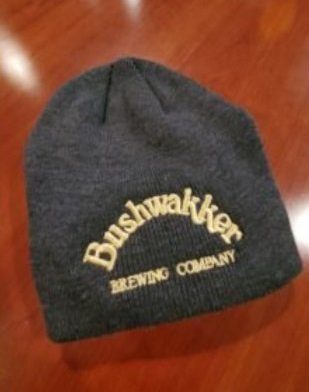 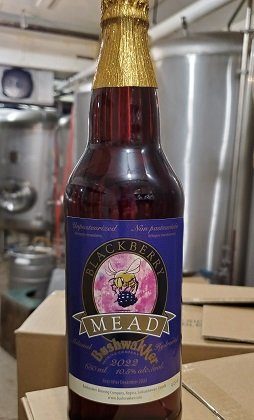 Our gift cards make for the ideal stocking stuffer for the Bushwakker fan on your list. Available in $25, $50 and $100 denominations. Our Phoenix First Firkin Friday and signature Joe Fafard Bushwakker t-shirts are sure to please as are our pom-pom and skull toques to stay warm and cozy this Saskatchewan winter. And of course our BLACKBERRY MEAD individual bottles and six-packs and even dozens are the perfect gift or Christmas turkey pairing idea! 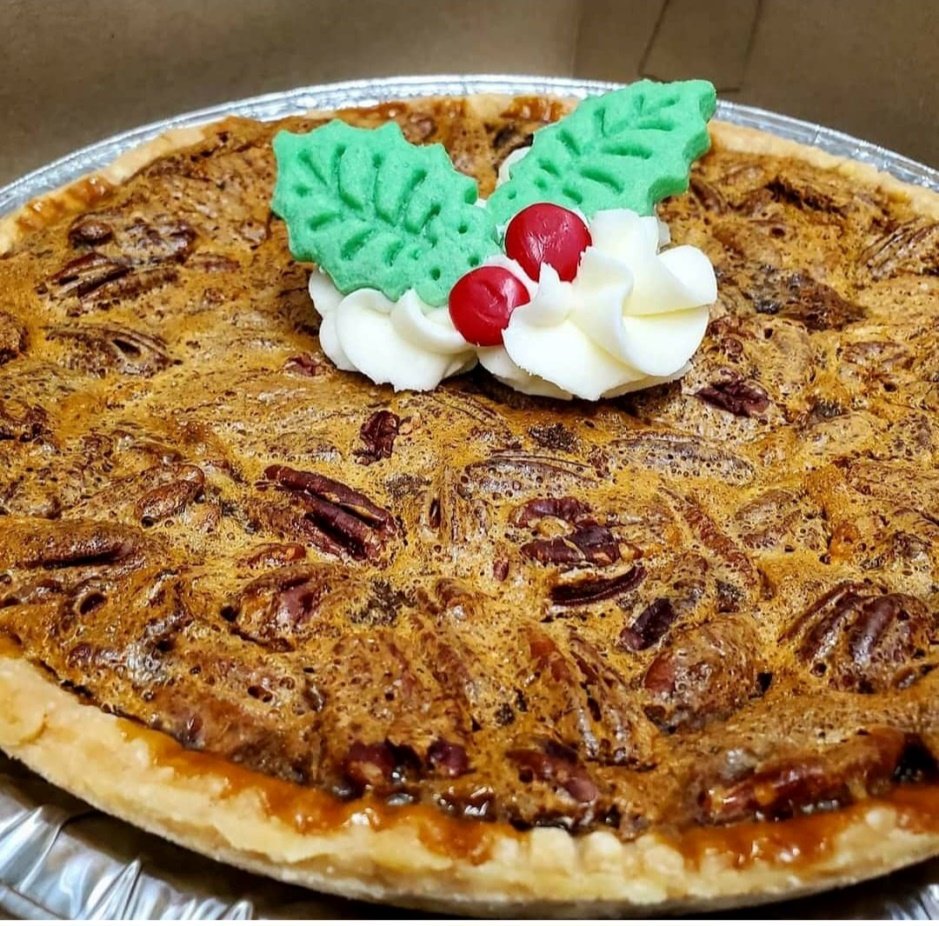 Whole Bushwakker Kentucky Bourbon Pecan Pies are back once again for Christmas. Supplies are limited. Pies are $45.00 each. Contact Kelly at kelly@bushwakker.com to order yours today. Take your holiday spread to the next level! 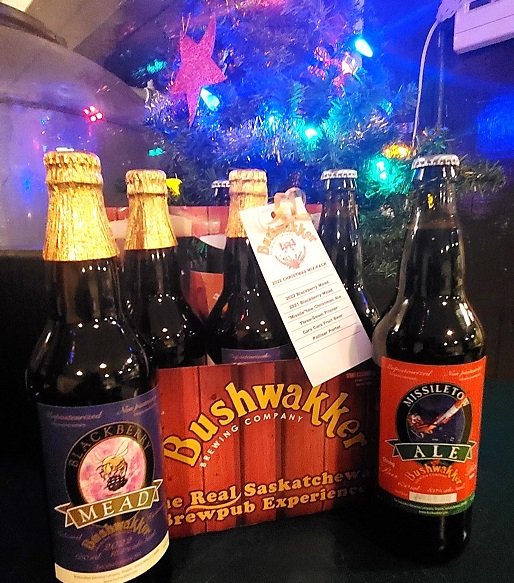 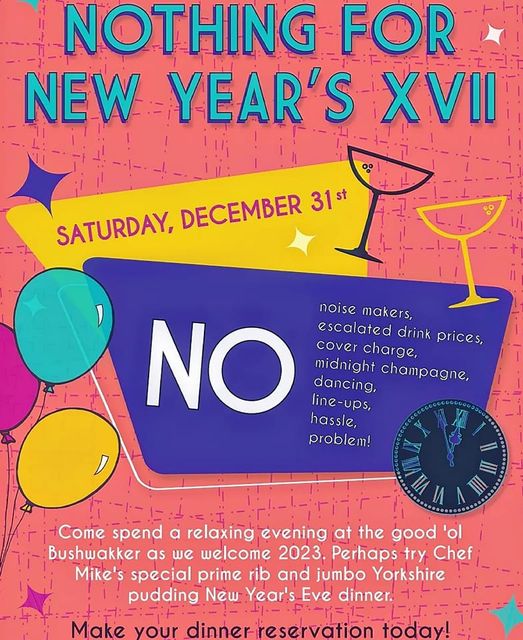 Many years ago we gave you a simple formulated event and you loved it. No noisemakers, no escalated drink prices, no cover charge, no midnight champagne, no dancing, no line-ups, no hassle, no problem. The tradition continues this year for a 17th edition. Come spend a relaxing evening at the good ‘ol Bushwakker as we welcome 2023. Perhaps try Chef Mike’s special New Year’s Eve Prime Rib Dinner. A delicious meal to finish off the year! Two seatings are available from 4:30 – 7:00 as well as 7:15 – close. Call 306-359-7276 to reserve your table today! 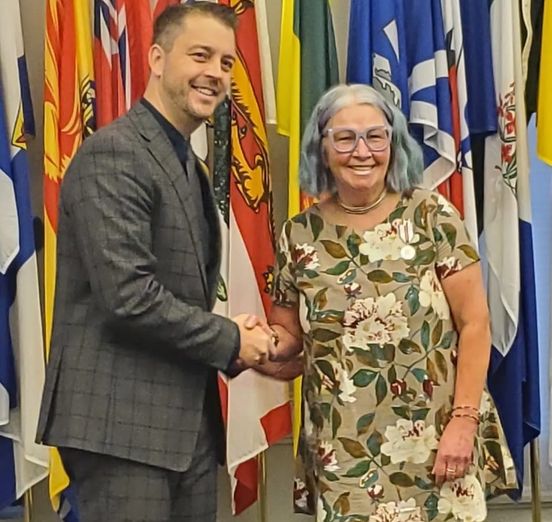 So proud of our Cheryl. Last Wednesday she received a Queen Elizabeth Platinum Jubilee medal in recognition of her outstanding public service contributions for volunteerism and community service. This recognition came from the Saskatchewan Legislative Assembly and was officially bestowed up her by the honourable Tim McLeod at Government House. Congrats Cheryl! 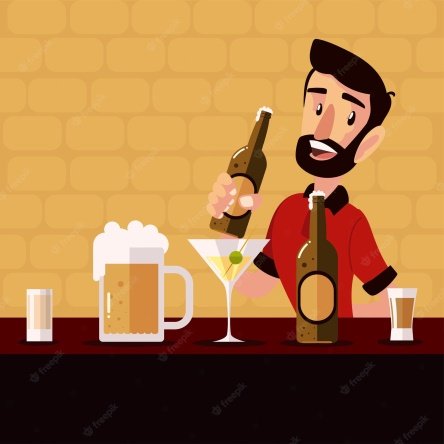 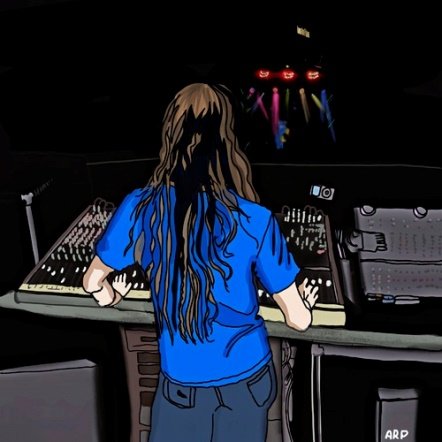 WE ARE HIRING! The busy fall and winter season is here! We need full and part-time cooks, bartenders and a part time sound tech. Stop by with your resume today! 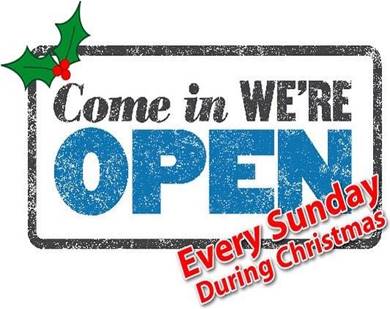 Dec. 18: OPEN SUNDAY AT NOON until 9:00 PM. Last chance to shop The Bushwakker on a Sunday for gift cards and Christmas six-packs or perhaps just swing by for a goblet of mead and a meal. 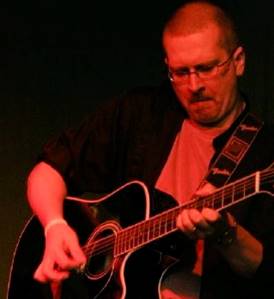 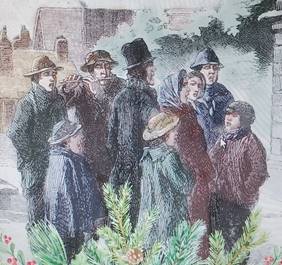 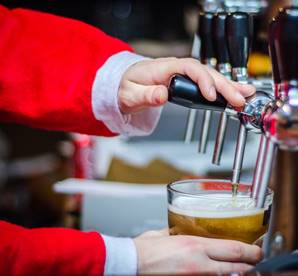 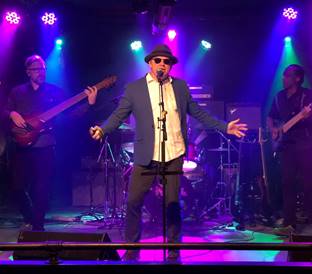 A Christmas Story About Beer

Breweries across the U.S. produce their own seasonal brews, often styled as the American Winter Warmer. But many other styles are certainly appropriate, such as Brown Ales, Porters, and Stouts.

The American craft beer industry began producing the holiday seasonal brews beginning in 1975 with the classic Our Special Ale (Anchor Christmas Ale) by Anchor Brewing. This seasonal mainstay is still in production 45 years later with the San Francisco brewery secretly holding on to its recipe of “wintry” spices.

The seasonal was an immediate hit upon its release but it would be another six years before another brewery would craft its own winter beer. The first-ever IPA crafted by Sierra Nevada Brewing is their Celebration Ale, initially produced in 1981. Other breweries eventually followed suit and more hits like the Great Lakes Christmas Ale (1992) and Tröegs The Mad Elf (2002) emerged. While all these beers were popular, they had no real similarities stylistically besides having a seasonal “something-or-other” thrown in.

So what’s the difference? Well, as the Beer Judge Certification Program points out, a winter seasonal should be “a stronger, darker, spiced beer that often has a rich body and warming finish suggesting a good accompaniment for the cold winter season.”

Like anything else produced during the holiday season, there’s a marketing incentive behind it. But the custom of brewing special beers for the winter is a tradition that dates back centuries. And so, where did these cold-weather brews originate?

THE VIKINGS AND CHRISTMAS BEER

The winter seasonal style has a long history in brewing cultures worldwide. France has their bière de Noel while Germany has the weihnacht.

But it’s the pre-Christian Scandinavian countries that have the strongest claim to the holiday brew’s origin.

The Vikings enjoyed a strong, malty beer during their Jul — or Yule — celebrations: their December 21st festivities involved them “drinking Jul,” with brews offered up to Odin, Frey and the other Norse gods.

And even after Christianity became the official religion, the tradition continued as brewing a Christmas beer was made into law. King Haakon I (“The Good”, c. 920-961) of Norway decreed that every household must brew a measure of beer for Jul. The original pagan celebration was rolled into the overlapping Christmas holidays.

That tradition was reinforced further by the Gulating Laws that were recorded in 13th century. Those laws were probably established long before but regardless, they now defined specific penalties for households who failed to brew their Christmas beer. Penalties included fines and even loss of property.

Sweden and Denmark, also part of Scandinavia, shared Norway’s zeal for holiday brewing and drinking. In fact, the Swedes were among the first Europeans to bring their Christmas beer tradition to North America in the 17th century.

The commercial production of Christmas beers in Scandinavia only began in the late 19th and early 20th centuries. Today, modern Scandinavian brewers continue to brew Julebryg and Juleøl for Christmas — or for a Jul celebration.

One day at the North Pole Santa walking to the toy shop and in the snow next to the sidewalk was written Merry Christmas Santa in urine. This troubled Santa so he gathered his top elves to solve the mystery.

An hour later came back and told Santa that they had good news and bad news. The good news is that the urine was Jack Frost’s and the bad news is the message is in Mrs. Clause’s handwriting. 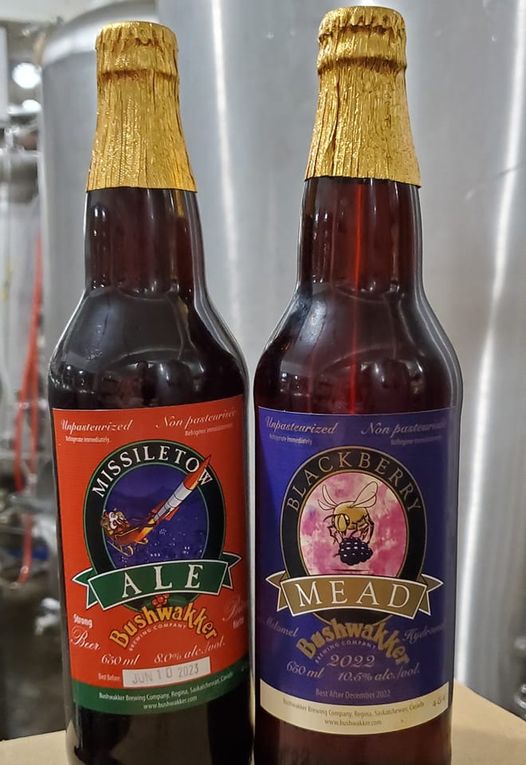 You know its Christmas when these two festive brews are on tap and in our offsale! Both are quite powerful so savour in moderation.