BREWERY “HOP”PENINGS! Bushwakker Head brewer, Michael Gaetz, reports our famous Blackberry Mead is still available in our offsale but is no longer available on tap. Our new Orangerine Fruit Beer is on tap and in our offsale! 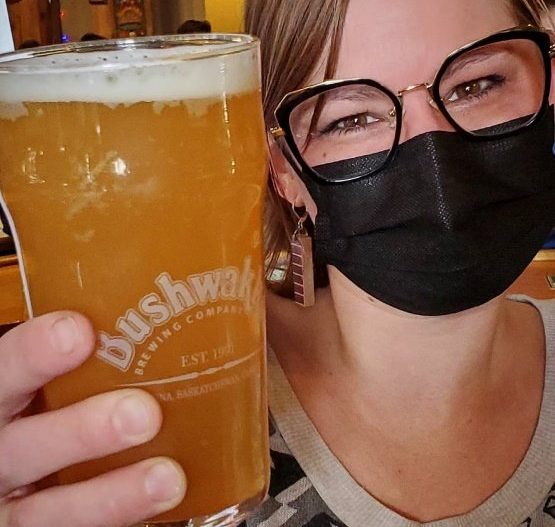 Bushwakker ORANGERINE ALE. Our Blonde Ale infused with orange and tangerine. So fruity and refreshing. The perfect accompaniment to bacon and eggs!

Our GUEST TAP is currently pouring the SCOTTY THE T-REX DOUBLE NEW ENGLAND IPA from Swift Current’s Black Bridge Brewery. Next up will be the MODERN IPA from Nokomis Craft Ales.

In addition to taking our beer home in glass bottles and 2 litre jugs direct from our pub, you can find a varying selection of 650 ml bottles of Bushwakker beer in a number of REGINA SLGA stores.

JANUARY PREMIUM WINE FEATURES. This month’s featured wines are from the Trapiche Winery in Argentina. The red is a Reserve Malbec and the white is a Reserve Pinot Grigio. Both are $7.95 for a glass and $21.95 for a half litre. 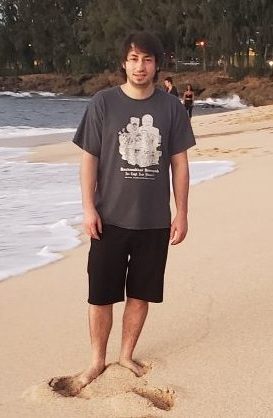 Nice to see some of our staff getting a hot holiday. Bushwakker Day Sous Chef, Andrew Calibaba, was recently sporting a Bushwakker t-shirt on a Hawaiian beach.

The government of Saskatchewan announced that the Mandatory Masking and Proof of Vaccination mandates for all pubs and restaurants would remain in place until the end of January. Please be sure you are wearing a mask upon entering and leaving Bushwakker and even if you just need to get up to use the washroom. Masks are not required when you are seated and are eating or drinking. If you forget to bring a mask, we can provide you with a new one. Proof of Vaccination is also required for offsale beer purchases. 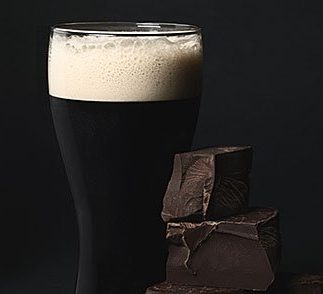 Jan. 7: FIRST FIRKIN FRIDAY. The first of hopefully many First Firkin Fridays in 2022 will see a Chocolate Porter! Enjoy the piper, the procession and the pomp and circumstance as a guest volunteer is selected to wield The Mighty Firkin Wakker and attempt to tap the firkin in one mighty blow. Beer shower almost guaranteed for the guest tapper and those in the immediate vicinity! 5:30 PM. 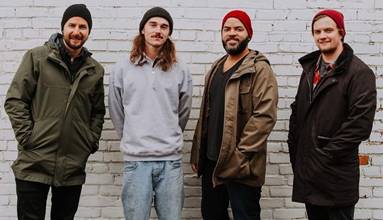 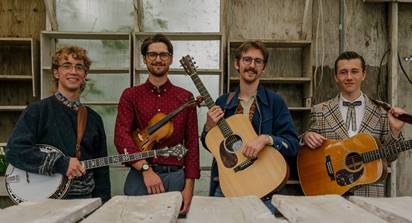 Without public health measures, many New Year’s Eve events continue as planned for some restaurants, while others cancel on their own.

Saskatchewan is entering New Year’s Eve celebrations with 735 new confirmed cases of COVID-19, the highest number recorded since the pandemic began. Some businesses have cancelled events as the end of the year draws nearer, while others have reduced capacity and many continue as scheduled.

Bushwakker Brewing Company in Regina is hosting a New Year’s non-event for its 16th year. It’s often a busier crowd than normal, according to the brewpub’s bar and marketing manager Grant Frew, but he doesn’t expect much mingling.

Unlike other bars and nightclubs, it rings in the new year with an intentional absence of celebration. Frew says their customers prefer the lack of fanfare on New Year’s Eve.

Despite some cancellations of larger groups, Frew says, it’s still continuing as scheduled with smaller groups filling in. He wasn’t sure whether the cancellations were due to rising COVID-19 case counts or other factors, such as “minus 51 with the wind chill,” he said about the weather.

“Looking at the number of reservations, it’s a nice number but I wouldn’t say we’re going to have people lined up out the door,” Frew said.

He was surprised the provincial government didn’t announce new public health measures during its news conference on Thursday afternoon, but it was also a relief as a manager in the hospitality industry.

“It’s really hard with this variant … there’s so much information out there, I think that’s why we don’t try to overthink it,” Frew said.

“We’re following the rules that are laid out by the provincial government to the best of our ability, if not exceeding them.”

Amigos Cantina in Saskatoon chose to cancel both of their events that led up to the New Year.

In a post on Twitter, Amigos said it was cancelling its karaoke night on Dec. 30 and New Year’s Eve Hootenanny “due to the rising cases of COVID-19.”

The cantina is scheduled to remain open for dine-in or takeout and the tickets for Friday’s event will be refunded, it said.

Some restaurants and many nightclubs in the two Saskatchewan cities aren’t halting events in the face of COVID-19.

Birmingham’s Vodka and Ale House in eastern Regina is walking a middle ground by reducing the number of tickets sold to their New Year’s Eve event.

Participants buy fake money to gamble and bid on prizes throughout the night. The restaurant had considered cancelling the event, but instead reduced capacity.

It had originally prepared for 200 tickets to be sold, but reduced it to 100 a couple of weeks prior to the event, according to general manager Levi Warren.

“[COVID-19] is always in the back of our minds, right? That’s just how it’s been lately … we always want to make sure that everybody is wearing their masks when they’re not seated, or when they’re [not] eating or drinking,” Warren said.

Current public health orders require that people remain masked indoors, unless seated, and that they provide proof of full vaccination or a negative COVID-19 test.

The day after his mother-in-law disappeared in a kayaking accident, a Twillingate, Newfoundland man answered his door to find two grim-faced RCMP officers.

“We’re sorry Mr. Flynn, but we have some information about your mother-in-law,” said one of the officers.

“Tell me! Did you find her?!” Cedric Flynn asked.

The troopers looked at each other.

One said, “We have some bad new, some good news and some really great news. Which would you like to hear first?”

Fearing the worst, Mr. Flynn said, “Give me the bad news first.”

The RCMP officer said, “I’m sorry to tell you, sir, but this morning we found your mother-in-law’s body in the bay.”

Swallowing hard, he asked, “What could possibly be the good news?”

The officer continued, “When we pulled her up, she had 12 of the best looking Atlantic lobsters that you have ever seen clinging to her. Haven’t seen lobsters like that since the 1960’s, and we feel you are entitled to a share in the catch.”

The officer replied, “We’re gonna pull her up again tomorrow!” 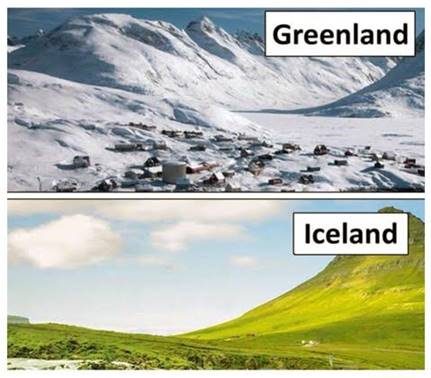 And this is why there are trust issues.