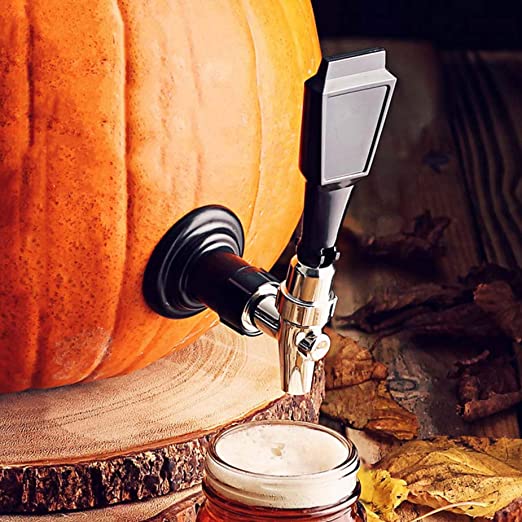 The 2020 edition of our Great Pumpkin Spiced Brown Ale will be released on Friday, October 16th. Due to seasonal beer brewing limitations, only 120 litres were produced this year and it will only be available on tap. Because if the reduced volume, take home glass bottles will not be made available. However, growler fills be made available starting on November 2nd if any pumpkin remains at that time.

This weekend’s Special Dining Feature for October 16th & 17th is BEEF POT PIE for $18.95. Our Saturday CLASSIC STEAK & A PINT SPECIAL for $21.95 will also be available. 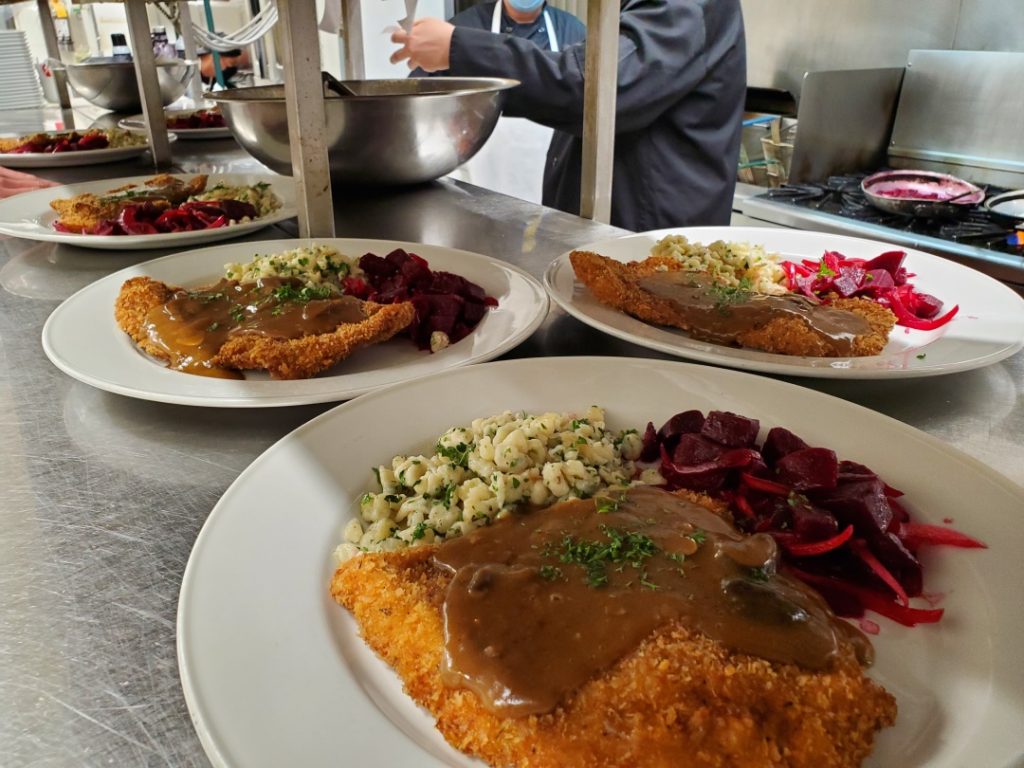 Hats off to our talented kitchen crew and Executive Chef, Mike Monette! Our Oktoberfest Week was a huge hit. Plenty of folks enjoyed our Schnitzel special. German comfort food at its finest! 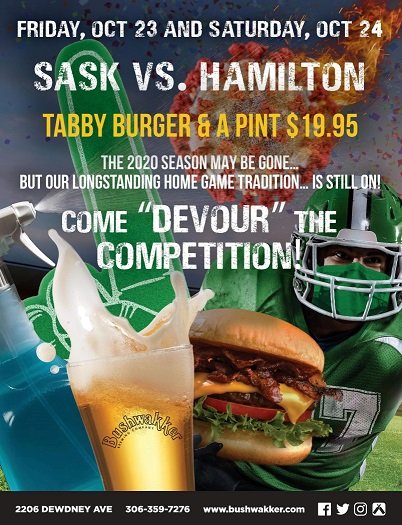 Our new EXOTIC GUEST BEER & CIDER MENU was released last week. Over 50 products await your evaluation. The gluten-free and non-al sections are receiving much interest. 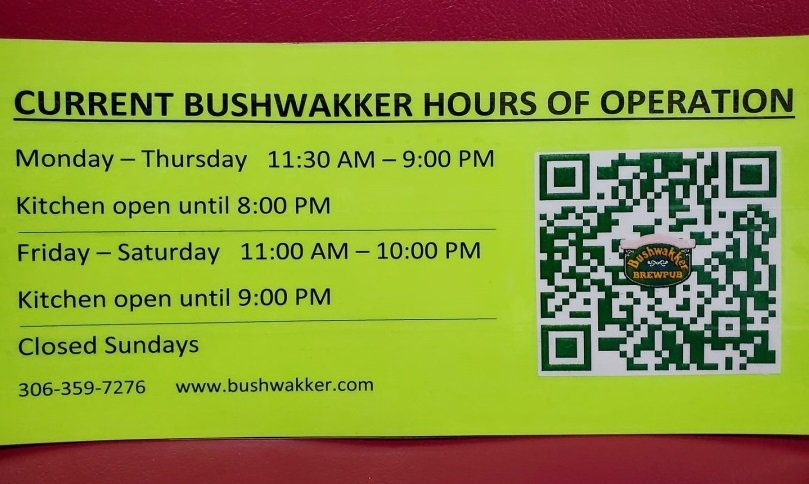 Can E-Commerce Break the Tyranny of Space?

In recent years, the “long tail” has often been used to describe the current beer market. The term “long tail” first entered the parlance of our times via an article in Wired by Chris Anderson about the entertainment industry. In many ways the term seems like the perfect way to describe craft brewing. As Anderson writes, “most of us want more than just hits. Everyone’s taste departs from the mainstream somewhere, and the more we explore alternatives, the more we’re drawn to them.” While he was writing about music and movies, doesn’t this sound a lot like beer? Light American adjunct lagers were the hits, but beer lovers increasingly found themselves drawn to alternatives.

Beer Is Still a Physical Product

Nevertheless, I’ve always thought that using the term “long tail” to describe beer, at least in the way Anderson’s formulation originally intended, failed in a number of key ways. The most important divergence is the difference between an entertainment industry that has moved into the digital world, and a beer industry which is most definitely still rooted in physical products. Anderson highlighted that digital transmission had broken the “tyranny of space” that led to inefficient distribution in entertainment, equated popularity with profitability, and meant that niches were ignored. Digital technologies have shattered this world, as lowered costs of reproduction and transmission mean that the economics of scarcity no longer apply, there is big money in aggregating the smallest sales, and audiences are global rather than local.

That means that although digital technology made it easier than ever to find beer information, for the moment, beer distribution and retailing continue to still very much be shackled by the tyranny of physical space – there are only so many SKUs distributors are willing to carry, only so many taps and shelf placements allocated to beer, and only so much beer a local retailer is willing to stock in their store. Regulations also matter, and so a beer that you can buy in one state you can’t necessarily buy a few miles away across the border. In addition, beer is restrained by the limits of perishability – a digital movie stays fresh on Netflix’s server indefinitely, a double IPA does not. Although a megastore with every beer in the world sounds incredible in theory, in practice it would inevitably lead to out of date beer and a stock rotation nightmare. Finally, there is reproducibility. A song that goes viral can be downloaded by every American instantly. Beers are limited by the production capacity of the brewery that brews them.

This creates a tension where digital technology allows general consumer awareness of the long tail, but that awareness doesn’t necessarily translate into the ability to buy or sales. So, will beer ever get a market response akin to the distribution revolution seen in digital entertainment? Can technology match fresh beer with the right consumers in a world with ever proliferating brands? Or put differently, how much can the long tail in beer continue to grow in line with what has been seen in other parts of the economy like entertainment? How many brands is too many, and can technology increase that theoretical ceiling?

The Pandemic Is Both a Disruption and an Opportunity

I raise these questions because in this moment they are as relevant and timely as they have ever been. COVID-19 has disrupted normal selling channels, slashed the number of SKUs selling in broad distribution, while simultaneously accelerating e-commerce and opening up new channels for sale such as delivery or even direct-to-consumer. It’s also made Americans more aware than they have ever been that it might be possible to shop for beer in places other than the grocery store, liquor store, or their local brewery.

Awareness and ability, however, are two different animals. Part of what made the digital revolution possible in things like music were new platforms that helped users search, categorize, store, and purchase more easily. While we certainly have apps that let people search for beers and catalog what they like, there currently isn’t a beer equivalent of iTunes or Spotify where you can instantly buy and drink whatever beer pops into your head.

So what does the future look like for the long tail of beer? Will COVID-19 hurt by squeezing SKUs at distribution or retail, or will it help by unlocking demand for digital sales and pressuring lawmakers to adapt 1930s or 1970s laws to the digital age? Can beer move further into the world of online retailing? 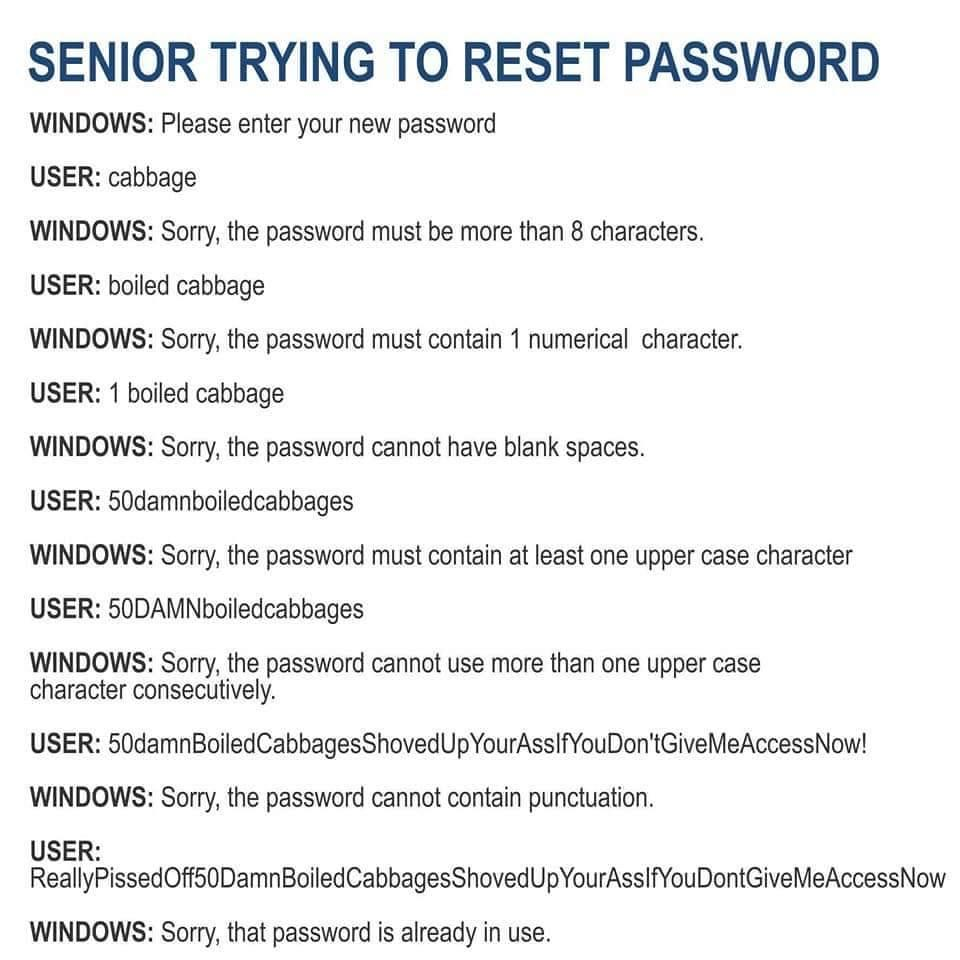 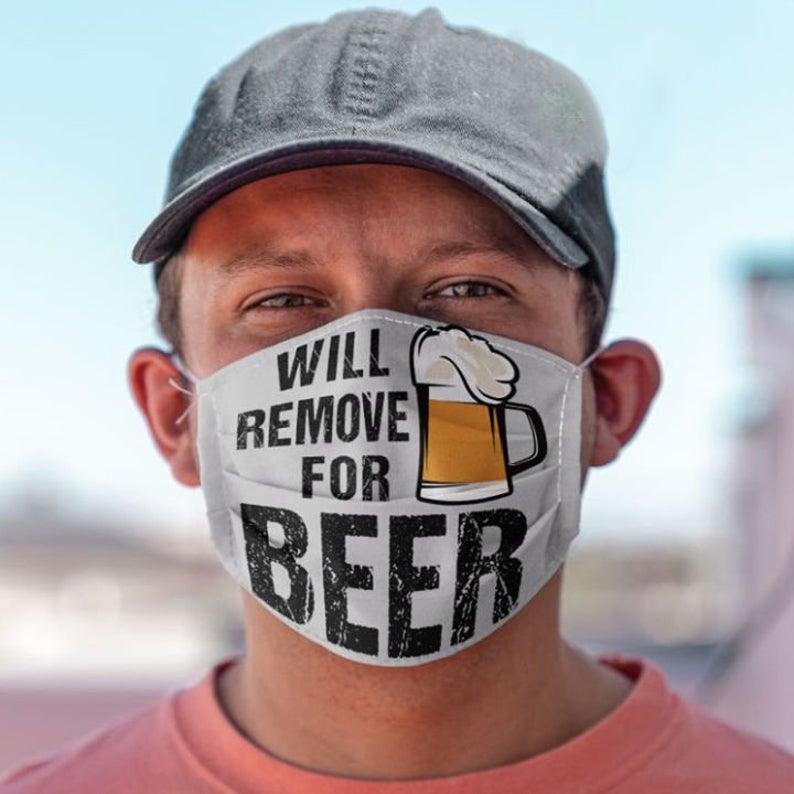