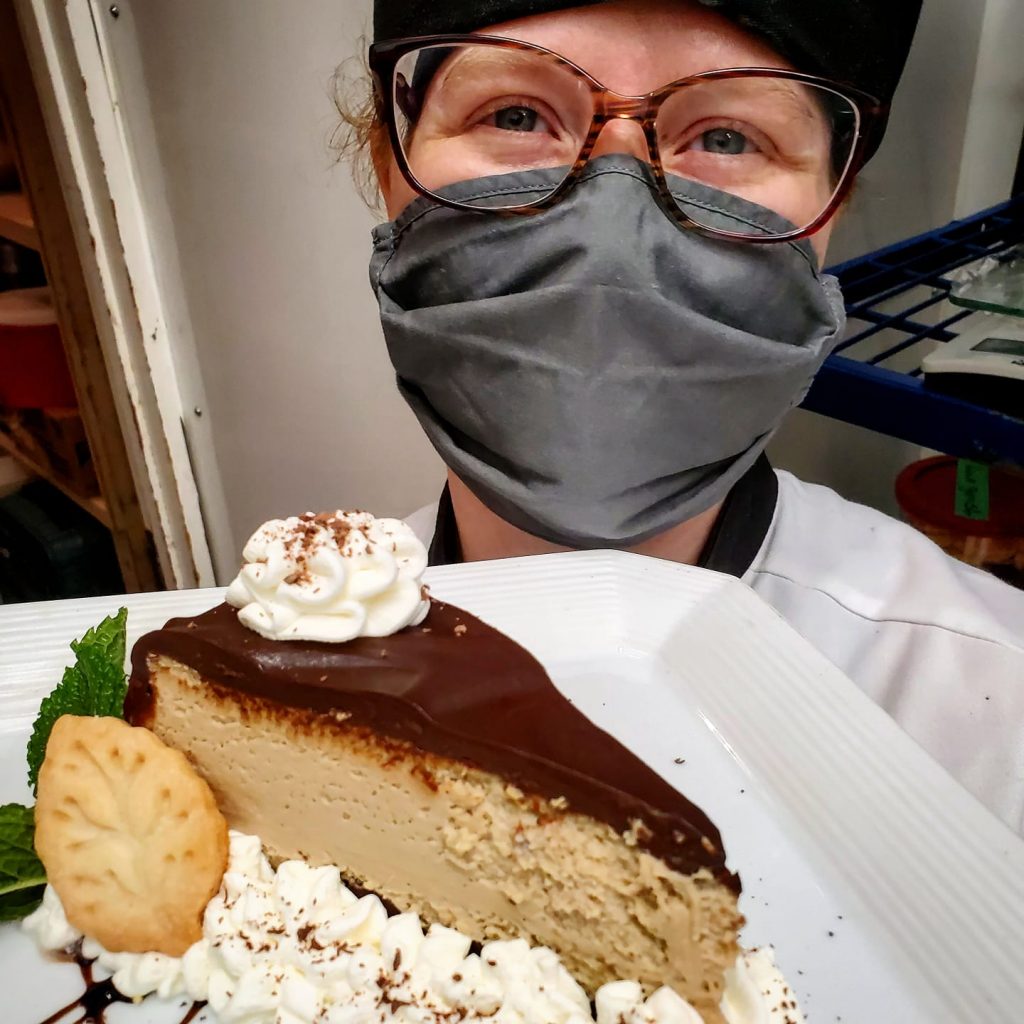 Meet Bushwakker Pastry Chef, Amber Colbourne. She is the person behind our amazing cheesecakes. She has been particularly busy given the increased demand for comfort food in these “interesting” times. 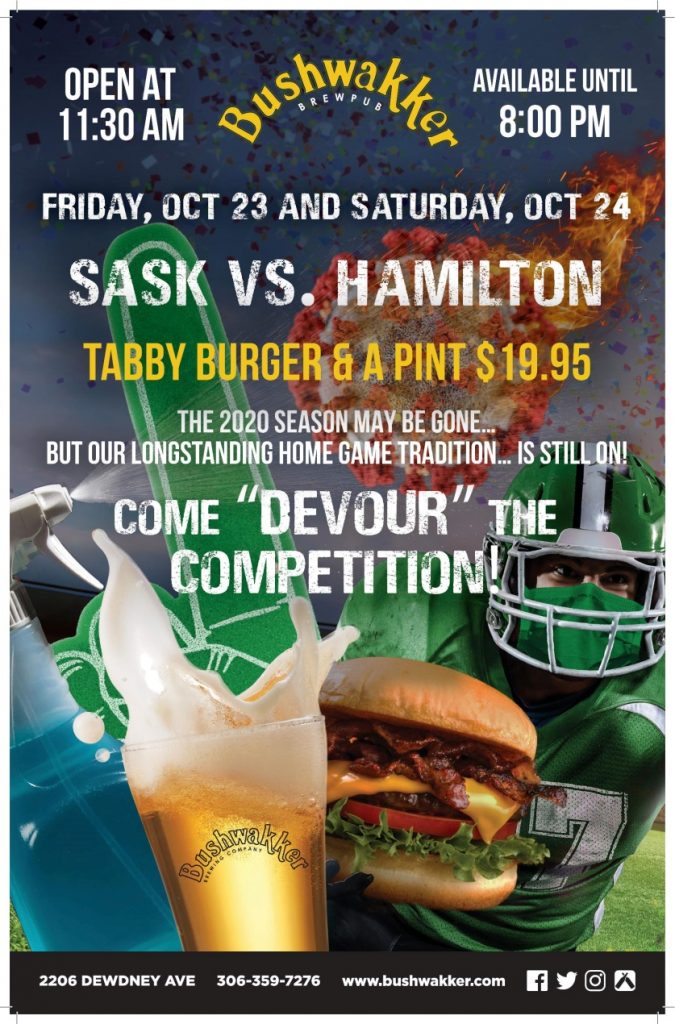 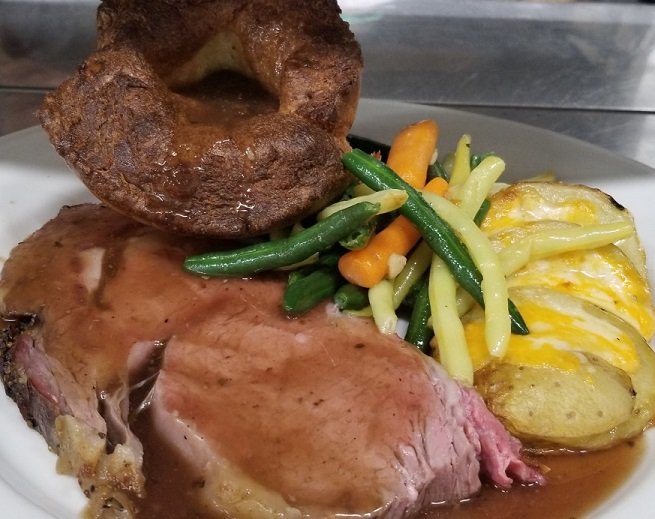 With the dramatic influx of craft breweries across the globe it is no wonder that craft beer and brewing is becoming increasingly popular and mainstream. Alongside the popularity of high-quality hops and malts is the increased interest in health and fitness as well. Both of these industries have seen substantial growth over the past couple of decades with both movements seeing some commonality among their following as running clubs and bike groups mark their weekly meet ups with visits to their local brewery. But is there any link between beer consumption and a healthy lifestyle? More broadly, is beer healthy?

Beer brewing and consumption has its roots as far back as 7000 BCE in China where the first evidence of beer brewing took place. This alcoholic trend made its way through time where the process itself began to resemble a more modernized brewing process around 3500 BCE in ancient Mesopotamia. From there, beer began to expand across the globe, making its way to ancient Egypt where the concept of medicinal use of beer began to flourish. Ancient Egyptians used beer as a medicine to treat stomach ailments, coughs and constipation. Over the years, archaeologists have discovered over 100 medicinal recipes from ancient Egypt that utilized beer as an ingredient.

In ancient Nubia, people were using beer as an antibiotic to treat everything from gum disease to infected wounds. Fast-forward to the Middle Ages and Renaissance era and beer was often perceived as a nutritional necessity. Furthermore, it was sometimes used as a medicine to treat pain and various types of illnesses.

Today, much research has been accrued over the past century that has found many promising health benefits provided by moderate beer consumption – as well as various negative effects derived from heavy consumption. Some of the promising effects of moderate beer consumption include a stronger, healthier heart, improved cognitive function, lower bad (LDL) cholesterol levels and higher good (HDL) cholesterol levels, lower risk of dementia and more. Negative effects of heavy beer consumption include increased risk of death, alcohol dependency, liver disease, depression, weight gain and cancer.

Beer contains some nutritional elements including protein, niacin, riboflavin, magnesium, silicon and phosphorus, which are essential for your body. It also, of course, contains plenty of calories and carbohydrates to help fuel your body and, when consumed in moderation, little to no sugar.

A common negative effect caused by drinking beer can be referred to as “the beer gut,” but it is not a beer’s calories or carbs that cause weight gain, but rather the alcohol within the beer. Alcohol disrupts the body’s hormonal state, which decreases fat breakdown and ultimately leads to a higher body fat percentage.

• When you get a bladder infection, urine trouble.

• What do you call a dinosaur with an extensive vocabulary? A thesaurus.

• I dropped out of communism class because of lousy Marx.

• I got a job at a bakery because I kneaded dough. 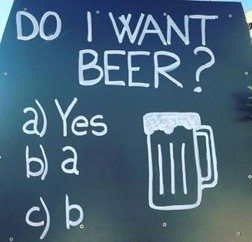