Our GUEST TAP is currently pouring the Sumac Hazy Pale Ale from Saskatoon’s High Key Brewing. Next up is the Hibiscus Lime Gose from Regina’s Pile O’ Bones Brewing.

In addition to taking our beer home in glass bottles, 2 litre jugs and growler fills direct from our pub, you can find a varying selection of 650ml bottles of Bushwakker beer in all six Regina SLGA stores.

Live music performances have been permitted to resume in Saskatchewan bars and restaurants and establishments are now also permitted to operate at 100% capacity. Yet with the minimum two meter physical distancing requirements still in place, it will be very challenging for us to resume our live music programming any time soon. In complying with the imposed physical distancing requirement, we are currently operating at approximately 35% of our capacity. Removing additional seating from the performance area as well as the seating directly in front of the stage (so those patrons are not moistly sung upon) would result in a further erosion of our already limited capacity. We will re-examine the feasibility of live music again in September. New government announcements are continually being made. We shall remain optimistic that our live music and special event programming can continue sooner rather than later. 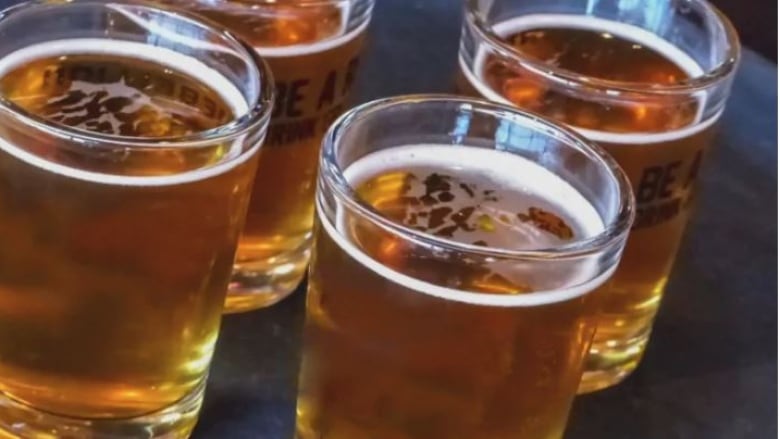 SLGA says the decision will enable regional brewers to grow their businesses. (CBC)

The Saskatchewan Liquor and Gaming Authority has reduced some production taxes for larger regional breweries that sell beer in the province, but rates for smaller craft brewers — who want their taxes dropped too — remain the same.

Regardless of where they are located in Canada, breweries pay a production levy for every litre of beer they sell in Saskatchewan. The rate they pay is based on how much beer they make overall on an annual basis.

The more beer they produce, the higher the production tax they pay for every litre of beer they sell.

SLGA’s decision to lower some production taxes will allow breweries to produce more beer at a lower rate.

“The changes were made to position growing medium-sized breweries to continue to increase production without being subject to the markup rate of national brewers,” said SLGA in an emailed response to questions.

The change, which was announced to brewers on June 15 and comes into effect on July 1, applies to regional brewers such as Great Western Brewing Company in Saskatoon.

The production tax is set within three categories: small or craft breweries, regional breweries and national or international brewers.

Only brewers making 400,000 HL, which puts them in the category of larger national or international companies, will pay the rate of $1.873.

“We would have been better off as a business stopping producing beer versus producing that 200,001st litre [under the current rate],” he said.

He said the Great Western Brewing Company does not disclose how many litres of beer it is producing annually.

Brennan said the SLGA change opens doors to selling the company’s beer in other parts of Canada and the world.

“It allows us the opportunity to grow our business more aggressively and we had slowed that pace while we waited to see if this change would be made,” said Brennan, adding that he sees Great Western’s main competition is larger international and national brewers like Molson Coors.

He said Muskoka Brewery (Ont.), Big Rock Brewery (Alta.), Pacific Western (B.C.) and Phillips (B.C.) are others that fit in the category of regional brewers.

“It does allow, in that regional level where our economies of scale are a lot less, to be a little bit more competitive against those that are literally producing hundreds of millions of hectolitres a year globally,” said Brennan.

He said the change brings Saskatchewan tax rates closer to those of other provinces.

Mark Heise, the president of the Saskatchewan Craft Brewers Association and Rebellion Brewing in Regina, said lowering the rates for regional but not craft breweries puts smaller operators at a disadvantage.

“I think it’s an encouraging sign that the government is signalling that they want to lower some of the tax rates but it wasn’t at the level we were expecting,” said Heise.

“It doesn’t apply to us and we are the folks producing economic benefit and creating jobs.”

Earlier this month Heise said the beer production tax cost Rebellion Brewing about $80,000 last year, and the company is on track to spend about $100,000 this year on it.

Heise said he has been told the rates for craft breweries are under review.

“The government has told me that, and I do take them on their word, and I’ve told them I’m very anxious to hear the outcome of that,” said Heise.

“I have no reason to think that there isn’t going to be something, what it is I don’t know.”

SLGA did not directly address questions about why rates have not been changed for craft breweries. 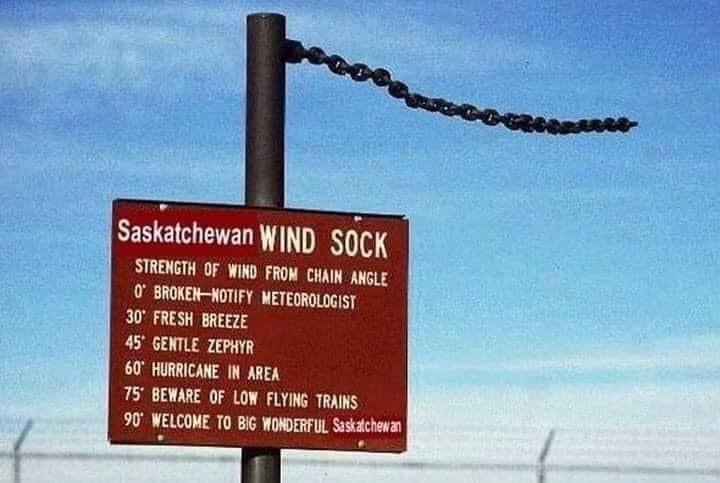 Little Johnny comes down for breakfast, since they live on a farm, his mother asks him if he has done his chores. “Not yet,” said Little Johnny. His mother tells him he can’t have any breakfast until he does his chores.

He goes back in for breakfast and his mother gives him a bowl of dry cereal. “How come I don’t get any eggs and bacon? Why don’t I have any milk on my cereal?” he asks.

Just then his father comes down for breakfast and kicks the cat as he is walking into the kitchen. Little Johnny looks up at his mother and with a smile says, “Are you going to tell him or should I?” 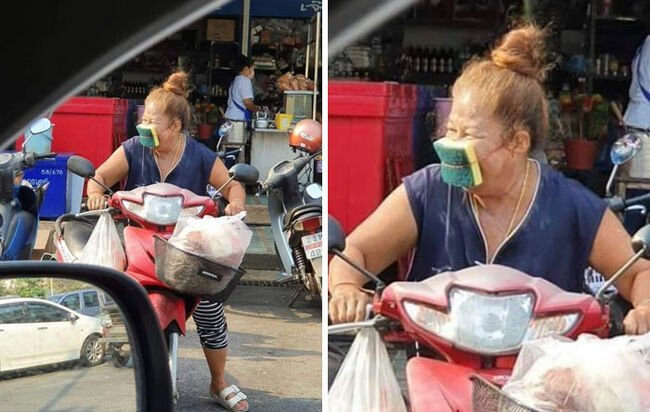 This woman made her own mouth covering out of some everyday objects. No word on how effective it is.