Editor’s note: To our valued Wakker Weekly subscribers. Thank you for your continued interest and support of YOUR Bushwakker Brewpub during this very uncertain time. We feel it is very important for us to remain connected with you, even in a time where being in close proximity is not permissible nor advisable. We hope to offer you some comfort by making a regular appearance in your email Inbox every Friday morning. Regularity, structure and routine may just be what we all need right now when our world is changing at a continually uncontrollable and accelerated rate. So although our pub lights are turned off and our Bushwakker beers are in deep hibernation in our aging cellar, we will still be here with you. In our 29 year history, we have not seen a single week go by without the delivery of our weekly newsletter. The late Bushwakker co-founder and president, Bev Robertson, first introduced our weekly newsletter to coincide with our grand opening in early 1991. He felt a weekly newsletter was the most effective method of reaching local craft beer and brewpub enthusiasts. The internet had not yet been embraced by the mainstream public so the main method of our newsletter distribution was via fax. Thus our first weekly newsletters were called The BushFax. Later the name was changed to The Bushwakker Picayune before finally becoming The Wakker Weekly. For the next little while we won’t be sharing any news on what new Bushwakker seasonal brews are working their way through our brewery, which fellow Saskatchewan craft producer is currently occupying our guest tap or even which wines are our features for the month. But we will share some local, national and international beer news we hope you find interesting and will certainly continue to offer a weekly joke to help lighten your mood. Carry on dear readers, carry on! 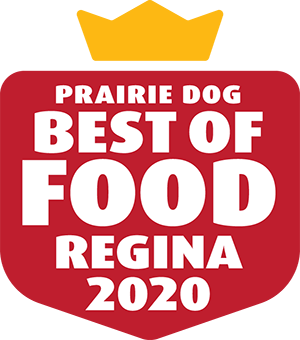 Visit the voting site at https://prairiedogmag.com/best-of-food-2020/#// before April 7th and turn those nominations into victories! If you vote in at least 20 categories, you have a chance to win a $500 prize package from the Prairie Dog.

When Cathedral Social Hall shut its doors last week, Mike Tate had a couple of options for dealing with all the food remaining in the kitchen.

The Regina restaurant chose to donate its leftovers to the Regina & District Food Bank, which became 241 pounds richer as a result.

“I think right now is a more important time than ever to look to our community and try to act like a leader,” said Tate.

“Yes, we could sell this. Yes, there’s other options to get some much needed funds into our account. But we’ve chosen to step up and almost treat it like a challenge to the rest of the community.”

Food bank CEO John Bailey said other local restaurants and food services, including the Broken Rack, Queensbury Centre and Compass Group, have donated to the food bank in light of mandatory restaurant closures due to the COVID-19 pandemic.

“We’ve been really, really lucky to have a lot of great people thinking of those in need, as they make some really hard choices… They’re happy to help but, I mean, the reason they’re doing this is because people are getting laid off. So it’s a really tough spot for some of these business owners,” added Bailey.

“These are not easy days for people, especially if you run a restaurant or food services or any kind of small business in our town.”

That’s the case for Tate’s restaurant, which had to lay off staff.

“We would have loved to have kept them working, of course, but it’s just not the reality of a restaurant,” he said.

“Ultimately, it’s a transactional business. And without transactions, you don’t have a business, right?”

The provincial government is currently allowing restaurants the option of doing take out, so long as there is two-metre distancing between customers during pickup.

Leopold’s Tavern did that for a few days, before the government officially required restaurants to close on Monday.
That used up most of their perishable food supply.

“We would have loved to have helped health care workers, or donated to others who are working hard daily during these times, but we simply didn’t have enough product or available staff to execute that,” Matt Pinch, CEO of Leo’s Group, stated in an email.

“What little we did have left were made into care packages and given to our staff who are also very much in need at this time.”

At Bushwakker, executive chef Mike Monette “had a pretty good idea that we would be closing temporarily so he cut back on his regular supply orders,” bar manager Grant Frew said in an email.

“He was able to extend the employment of some of the kitchen workers by having them process the perishables by turning fresh produce into sauces and purees and portioning meats for the freezer. Food losses were greatly minimized.”

At Avenue, “We’ve always kept our ordering pretty tight, so whatever we had, we processed by way of pickling, making flavoured oils, dehydrating, curing,” said head chef Chris Torjusen, in a Facebook message. Leftovers after that were given to staff.

The Bushwakker kitchen is now closed for the time being. All equipment received an extensive deep cleaning and will be ready for action when we receive the go-ahead from provincial government and health officials allowing us to safely re-open!

One day in the Garden of Eden, Eve calls out to God, “Lord, I have a problem!”

“Lord, I know you created me and provided this beautiful garden and all of these wonderful animals and that hilarious comedic snake, but I’m lonely, and I’m sick to death of apples.”

”Well Eve, in that case, I have a solution. I shall create a man for you.”

“Man will be a flawed creature, with many bad traits. He’ll lie, cheat and give you a hard time. But… he’ll be bigger, faster, and will like to hunt and kill things. He will look silly when he’s aroused, but since you’ve been complaining, I’ll create him in such a way that he will satisfy your physical needs. He will be witless and will revel in childish things like fighting and kicking a ball about. He won’t be too smart, so he’ll also need your advice to think properly.”

“Well… you can have him on one condition.”

“As I said, he’ll be proud, arrogant, and self-admiring…. So you’ll have to let him believe that I made him first. 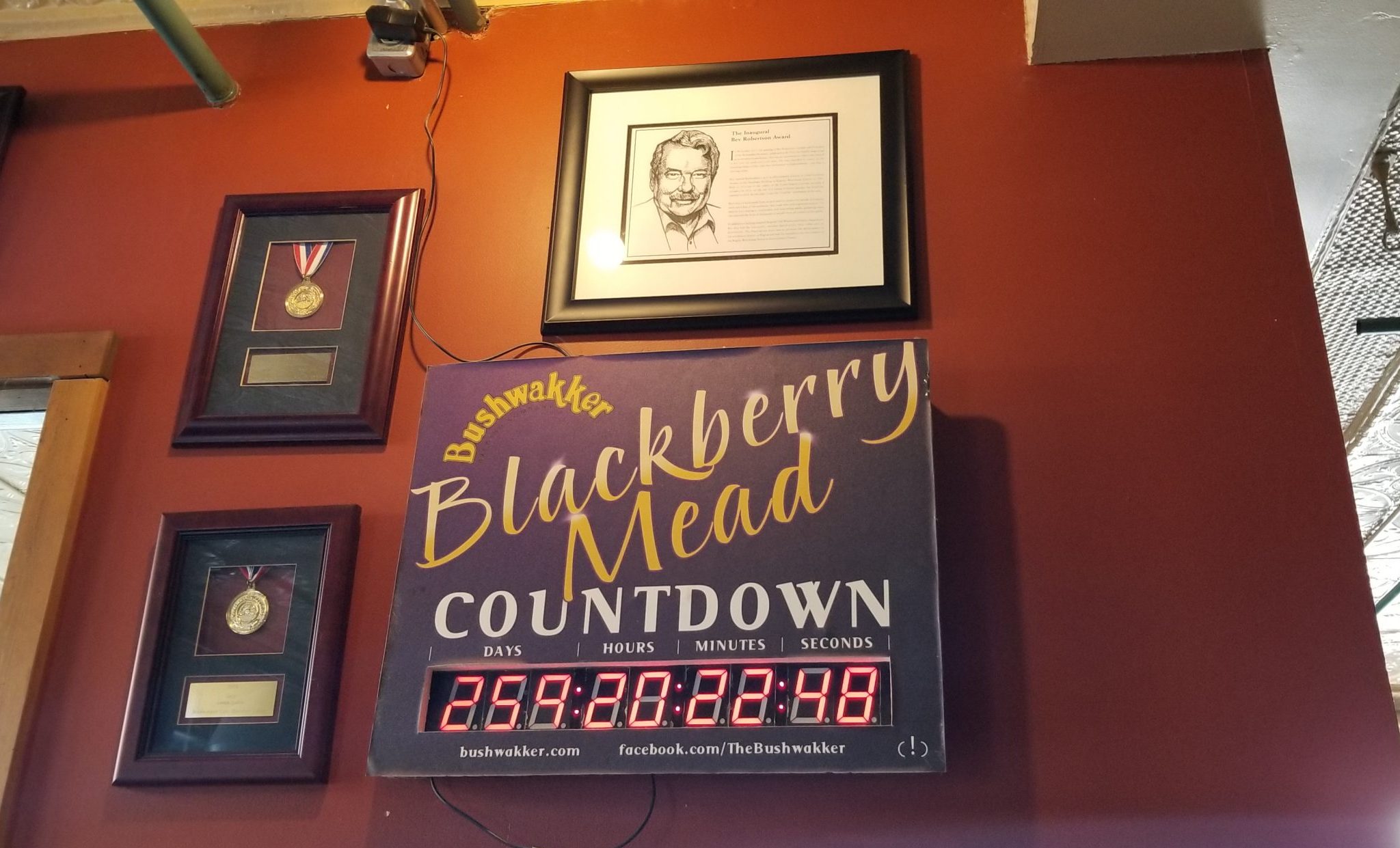 Let’s keep a little optimism here. Mead Day 2020 will be here before you know it!