Our GUEST TAP is currently pouring a WINTER KETTLE SOUR from Nokomis Craft Ales. This will be followed by a DUNKELWEIZEN from Saskatoon’s High Key Brewing, a DOUBLE IPA from Black Bridge Brewing and then a RASPEBERRY KIWI SOUR IPA from Malty National Brewing. 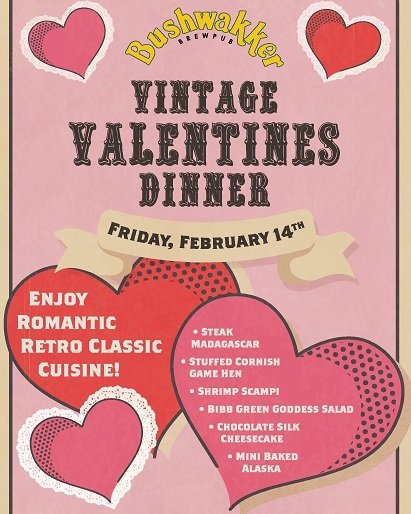 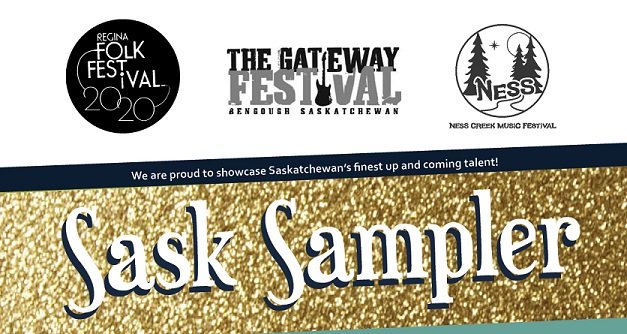 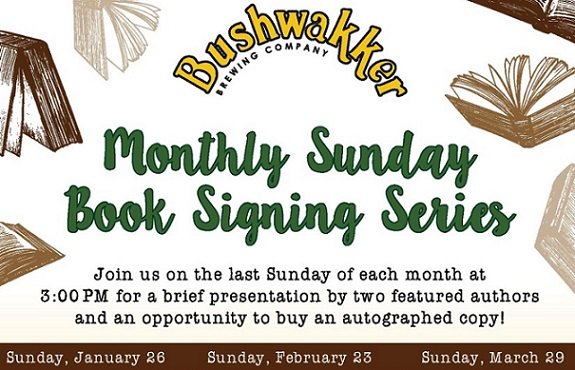 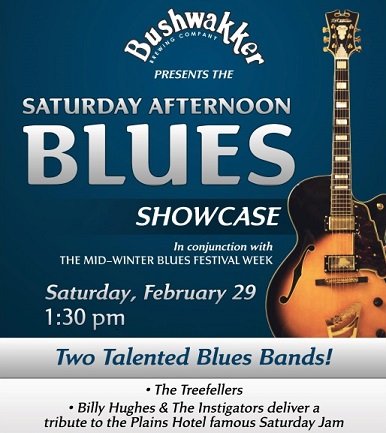 The start of a new decade is sure to have beer fans searching for what comes next – both in terms of flavor and innovation. Drinking in 2020 will likely see a few styles and trends emerge that will play to the brewing industry’s strengths while still honoring its history.

Of course, beer styles that have been on the rise in recent years are only poised to become stronger. New England-style IPA, in all its variations – from the hazy and juicy double dry hopped versions to the lactose-heavy, milkshake-style ones – will continue to surprise and delight. The same is true in the pastry stout category, where big, bold, black, boozy, sugary concoctions will become even more dessert-like. Munich helles and Vienna lagers will also likely continue to grow in craft, with many brewers seeing the benefit of offering a style that appeals to a wider swath of beer drinkers.

While it is not beer, it’s hard to ignore the popularity of hard seltzer. Many breweries are jumping into the fizzy alcoholic water game. Look for a skew towards local flavors specific to a region, be it fruits or herbs that convey a sense of place. Smaller brewers won’t be able to make a big dent in the profits or popularity of the national brands but can make an impact on their local market.

Also, be on the lookout next year for more kveik, the Norwegian farmhouse ale. Homebrewers are still hot on this style, and while it was taking off professionally last year, expect it to hit a longer stride in 2020.

What else might you see on tap or on shelves this year? Through interviews, observations and a little bit of hope, we offer you these beer trends for the new year.

As beer became a lifestyle over the last decade, it also became parts of other lifestyles. Even though big boozy IPAs and imperial stouts are still popular, there was a rise, especially over the last two years, in low-calorie, low-carb options for beer. Larger players like Michelob Ultra gained ground by talking to the fitness crowd and smaller breweries followed suit. Samuel Adams rebranded a gose they had originally made for the Boston Marathon as 26.2 Brew, offering it as a post-race refreshment.

Other breweries like Deschutes began to offer 99-calorie lagers. Avery got into the action with Pacer IPA, a hop-forward and full-flavored Hazy IPA with 100 calories and 3.5 carbs.

“Pacer IPA’s big flavor profile joins a growing lineup of lower-calorie, lower-carb options from Avery Brewing, like the recently released Rocky Mountain Rosé,” the brewery said when announcing the beer. “Pacer IPA brings a hazy and flavorful IPA to this functional category the brewery has named the Avery 100s. Adam Avery hopes to expand this exciting portfolio in the future.”

Walk into a brewery today and you’ll see yoga classes happening in the morning, cycling clubs showing up after a ride in the afternoon, sign-up sheets for hikes or athletic events and more. Whereas beer was once considered the beverage of choice for dudes with guts, they have been replaced by a new generation of drinkers who focus on moderation and health.

As these drinkers consumed less or went looking for fewer calories, brewers began changing their packaging. Firestone Walker Brewing Co. started releasing their big, barrel-aged beers in 12-ounce bottles, down from 22-ouncers that had been the standard. Some brewers are even offering 8-ounce cans for high-alcohol beers, or for folks who want just a half-pint of something.

A doctor and his wife were having a big argument at breakfast. “Well you aren’t so good in bed either!” he shouted and stormed off to work.

By midmorning, he decided he’d better make amends and phoned home. After many rings, his wife picked up the phone.

“What took you so long to answer?”

“What were you doing in bed this late?”

“Getting a second opinion.”

Five doctors went duck hunting one day. Included in the group were a GP, a pediatrician, a psychiatrist, a surgeon and a pathologist. After a time, a bird came winging overhead.

The first to react was the GP who raised his shotgun, but then hesitated.

“I’m not quite sure it’s a duck,” he said, “I think that I will have to get a second opinion.” And of course by that time, the bird was long gone.
Another bird appeared in the sky thereafter. This time, the pediatrician drew a bead on it. He too, however, was unsure if it was really a duck in his sights and besides, it might have babies.

“I’ll have to do some more investigations,” he muttered, as the creature made good its escape.

Next to spy a bird flying was the sharp-eyed psychiatrist. Shotgun shouldered, he was more certain of his intended prey’s identity.

“Now, I know it’s a duck, but does it know it’s a duck?” The fortunate bird disappeared while the fellow wrestled with this dilemma.
Finally, a fourth fowl sped past and this time the surgeon’s weapon pointed skywards. BOOM!! The surgeon lowered his smoking gun and turned nonchalantly to the pathologist beside him.