Regular readers of our Wakker Weekly newsletter will immediately notice this 1400th edition does not contain the regular content features. In light of a significant recent event, we have deemed it appropriate to devote full content focus on Bushwakker co-founder and president, Dr. Beverly Robertson. 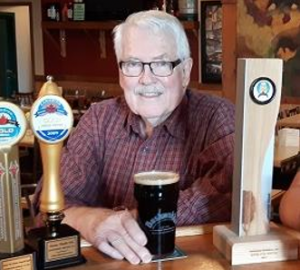 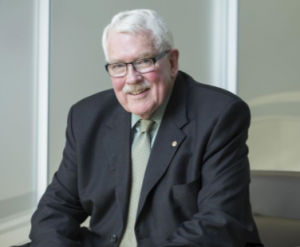 Thank you for everything Bev. You will be missed. The public is invited to join in a celebration of Bev's life on Monday, November 27 at 2:00 PM at the Jacqui Schumiatcher Room at the Conexus Arts Centre in Regina. The celebration of life continues following the formal service at the Bushwakker Brewpub at 5:00 PM. A complimentary firkin of Bev's national award-winning Palliser Porter will be tapped at 6:00 PM. All food and drink proceeds from the evening will be donated to the Allan Blair Cancer Centre. In lieu of flowers donations can be made in Bev’s name to the Allan Blair Cancer Centre in Regina. The Bushwakker family wishes to express their sincere gratitude for the large number of heartfelt condolences they have received. Please note the Bushwakker will be closed on Sunday, November 26 and will re-open at 5:00 PM on Monday, November 27.