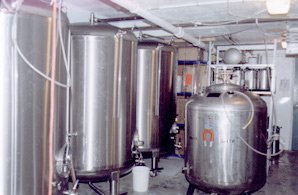 The brewery components were built by Specific Mechanical and installed by Newlands Services International. It includes a two vessel brewhouse and four fermenters, all ten hectolitre capacity. The beer cellars contain 25 Grundy tanks (8.2 hl) and five 18 hl tanks for conditioning, lagering and dispensing.

The Bushwakker Brewpub offers nine flagship beers, two guest draughts and one rotating tap of special import draught all year round. Twenty additional beers and a blackberry mead are brewed in The Bushwakker brewery and made seasonally available. They are served on a rotating basis, or at certain times of the year, or at the dictates of consumer demand. 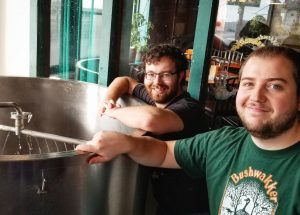 See the specifics of all Bushwakker brewed beers.

OG, or Original Gravity, refers to the density of the liquid before fermentation. Water has a gravity of 1000. When organic material is added to water, its gravity increases. If more malt is used, the OG will be higher and the beer will be "stronger". 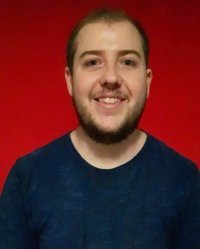 Our Head Brewer, Michael Gaetz, discovered his love for beer in the late 2000's, taking after his grandfather Bev Robertson. Michael first began his Bushwakker career in the kitchen. When the Assistant Brewer position opened up in early 2009, Michael jumped at the opportunity to start learning and brewing with then Bushwakker Head Brewer, Mitch Dalrymple. Michael immediately enrolled in a six-month brewing course at the Siebel Institute in Chicago, furthering his passion and knowledge of craft brewing. Michael looks forward to continuing the award-winning legacy of past Bushwakker Head Brewers and to working alongside his family. Michael adds "There is nothing more gratifying then pairing fine beer with fine food, the essence of the Bushwakker." 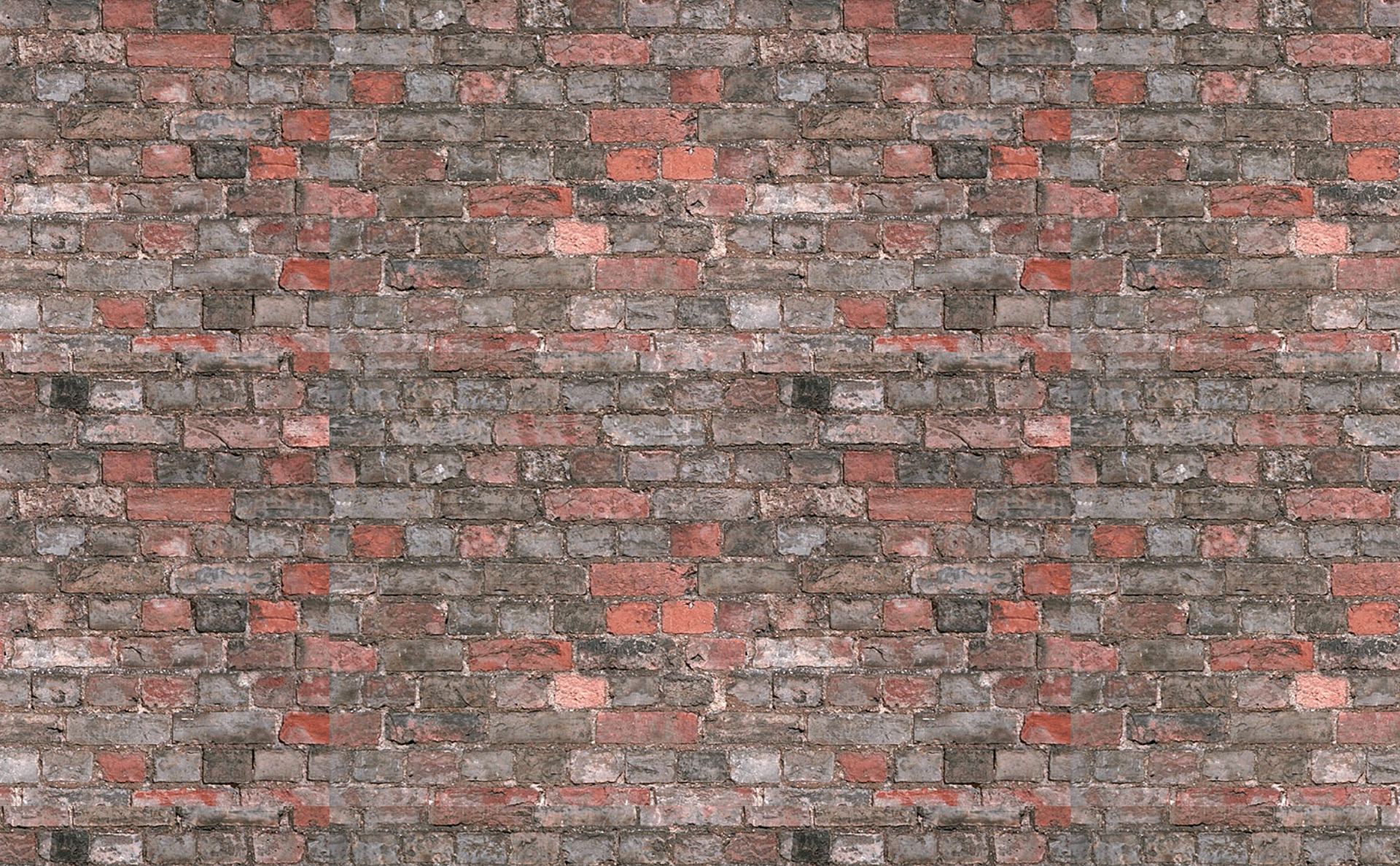