Another fantastic annual Mead Day! Thanks to all of you who take part in our annual holiday season kickoff year after year. You make this longstanding tradition a true Saskatchewan phenomenon! See you next year! #bushwakkerbrewpub #MeadDay2020 #seeyqr #exploresask #therealsaskatchewanbrewpubexperience 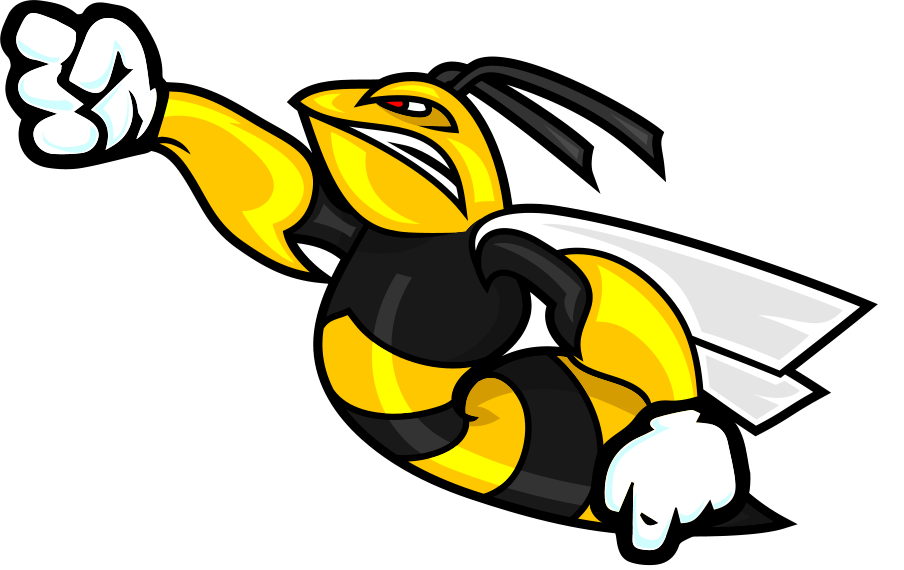 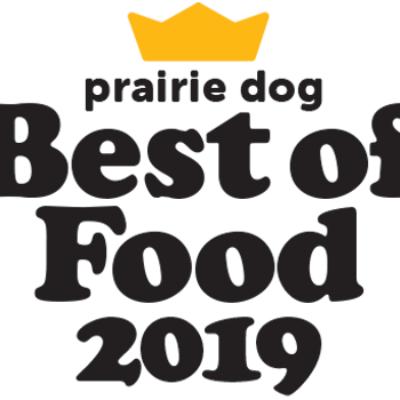